By clicking “Accept”, you agree to the storing of cookies on your device to enhance site navigation, analyze site usage, and assist in our marketing efforts. View our Privacy PolicyPrivacy Policy for more information.
Accept
Careers
FREE Diagnostic

Collect and review data for you and your team.

See the validity of the data first-hand and use it to evaluate your people and your situation.

Get to know the impact an Executive Advisor would have on you and your business.
Thank you! Your submission has been received. Someone will be reaching out to you within 36 to 72 hours.
Oops! Something went wrong while submitting the form. 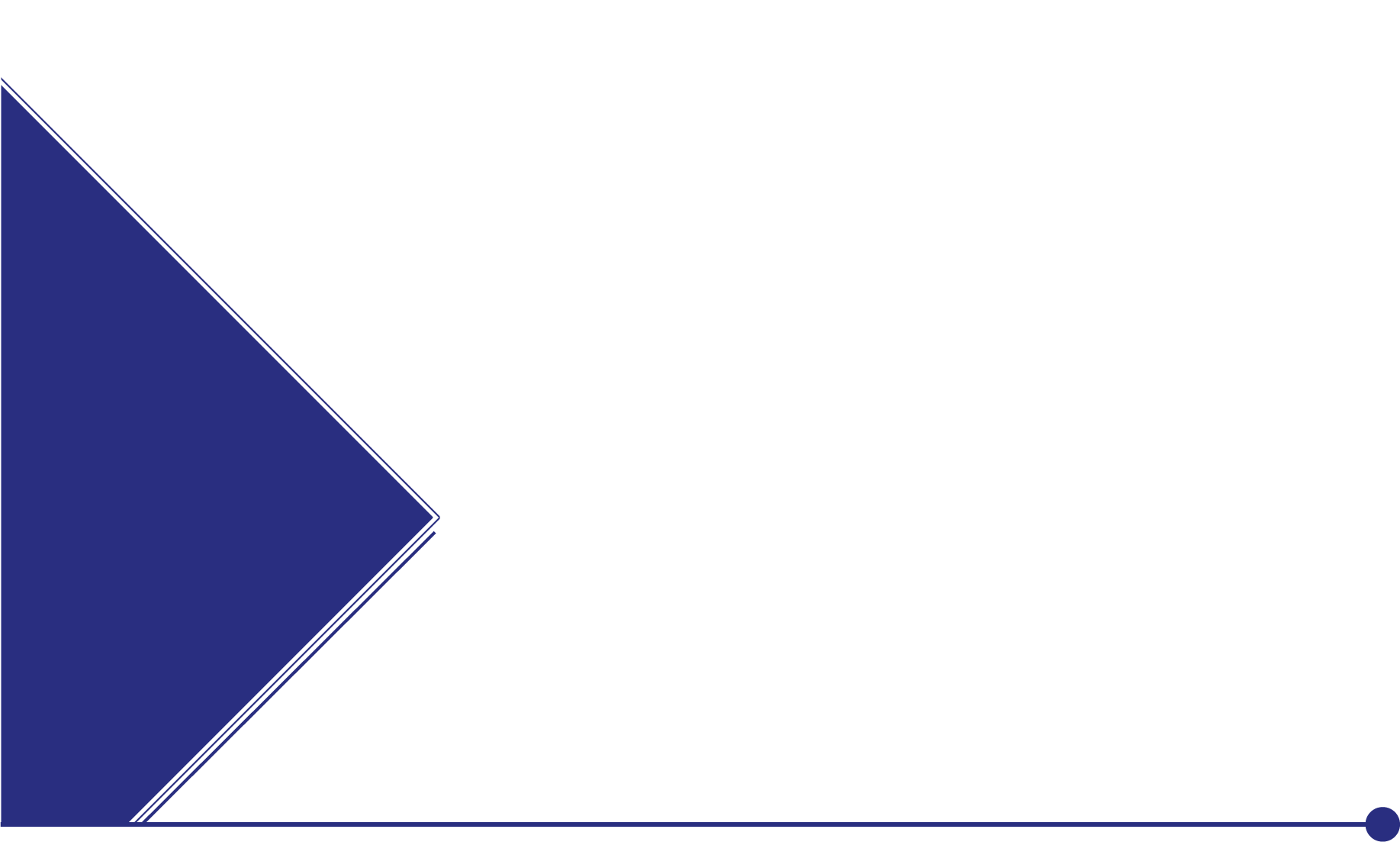 Originally born out of an inherent desire to help people achieve greatness like they never knew they could, Culture Index has become an integral business strategy for over 3,500 business leaders across virtually every industry.

After serving in the U.S. Air Force, Gary took what started as a bartending job with an upscale restaurant chain as a means of support while he finished college. It did not take long until he found himself spending “the summer of sleep deprivation” traveling and training bartenders and cocktail servers in other locations – a role that, upon his college graduation, evolved into taking the lead on launching over sixty new restaurants as the company exploded into new markets across the country.

It was a massive undertaking that consisted of getting the crew in place (recruiting, interviewing, hiring and training), making sure the physical place was ready to operate, and overseeing the restaurant launch. Then, going to a new location to do it all over again.

It was during this experience that Gary was introduced to an assessment system, which he used to his greatest advantage to make every new opening successful. Which they were. And, which he proved when he was called to corporate to explain how all of his stores were seeing thirty percent less turnover along with a three to five percent profit increase as compared to the company’s existing stores. Leadership was bowled over by the fact that Gary’s newly opened restaurants were making more money than the established, “fine-tuned” locations.

That was the moment of insight for Gary, catalyzing the launch of Culture Index to help companies around the world realize the benefits of assessment programs like the one he utilized during his time in the restaurant industry.

Ultimately, Culture Index took flight when Gary partnered in business and life with co-founder Cecilia Bruening-Walstrom. Cecilia brought training design and leadership development expertise to the venture, leading its commercialization as a management system and published toolset for tomorrow’s leaders.

Together, they connected with Old Dominion University Psychology Professor Louis Janda, Ph.D. to develop the most accurate and effective non-clinical assessment program, which launched in 2004. 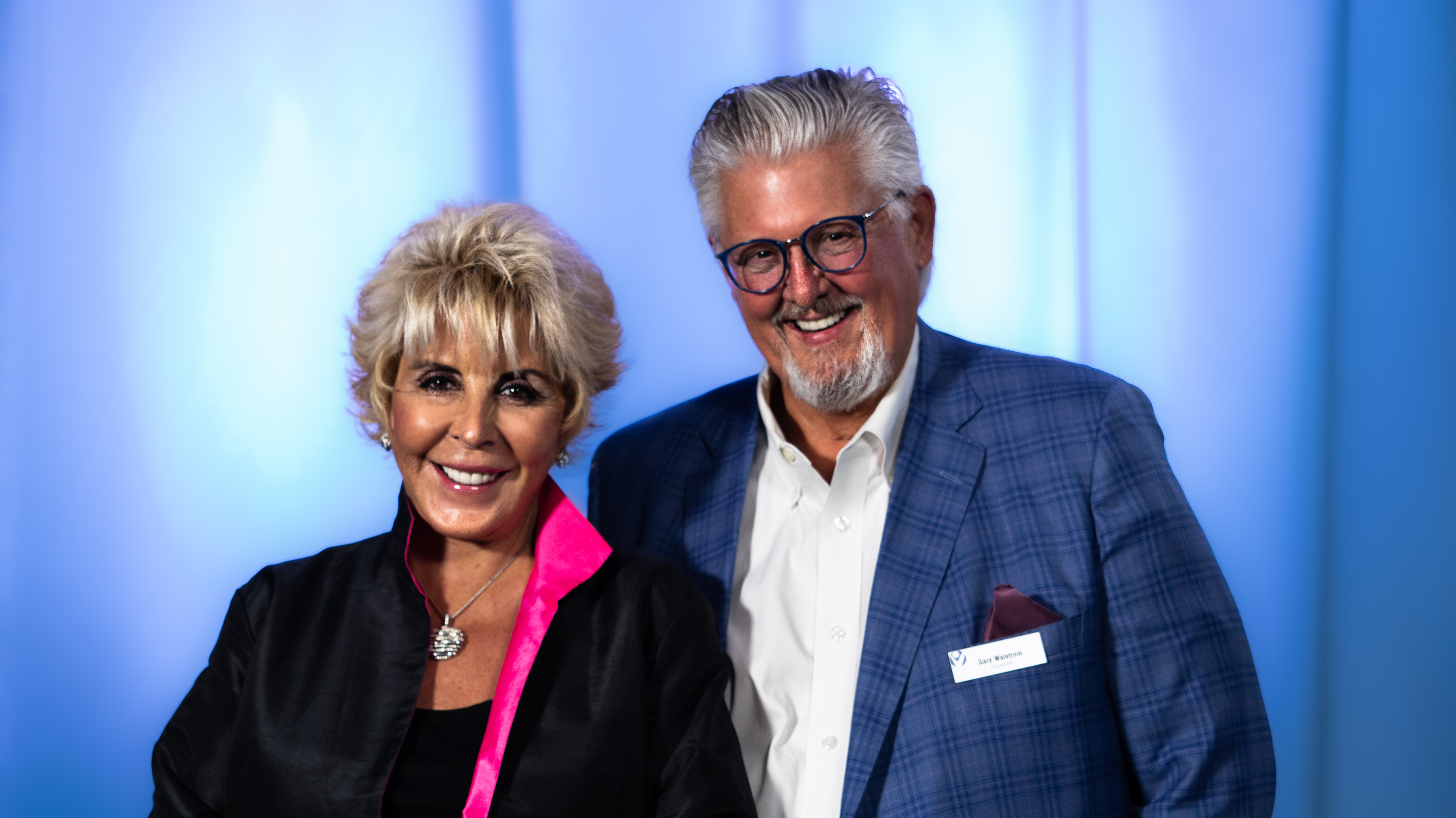 Using the most accurate methodology

Focused on the measurement of work-related traits, Culture Index uses a free-choice adjective checklist methodology, which differs greatly from the more commonly used “forced choice” or “multiple choice” responses, methods that force every participant into a box whether they belong there or not. The validity of the Culture Index instrument has been demonstrated to perform with the highest accuracy in the market.

It took countless hours of gathering data, conducting statistical analyses, and designing, refining and rendering the Culture Index of today. But, ask anyone who uses it and they will tell you it has revolutionized the fitness of their businesses. 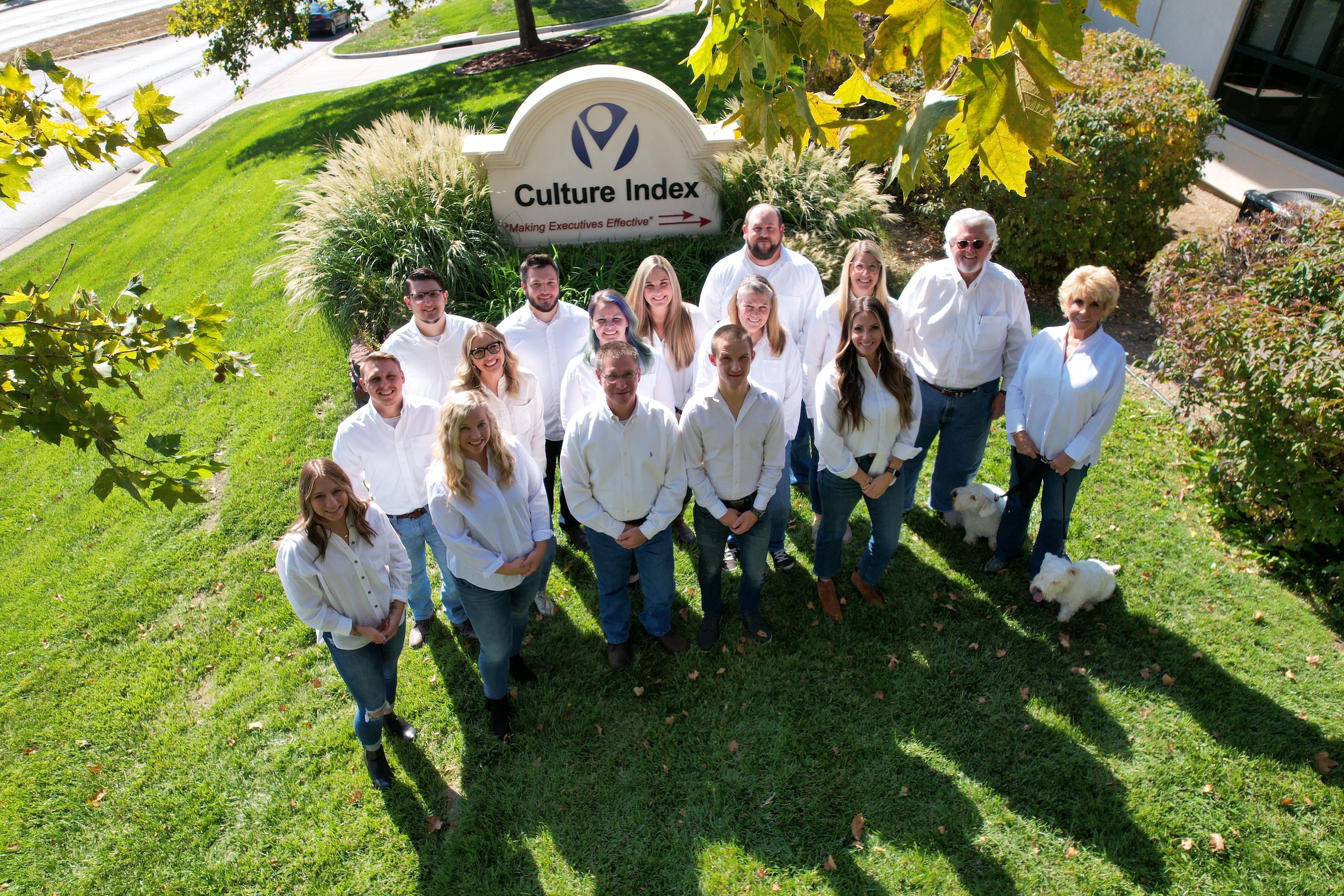